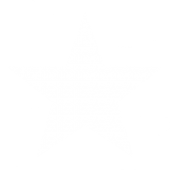 3.6 PTU is launched. New launcher too. 1st wave testers only.