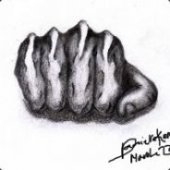 Team Etiquette and You!